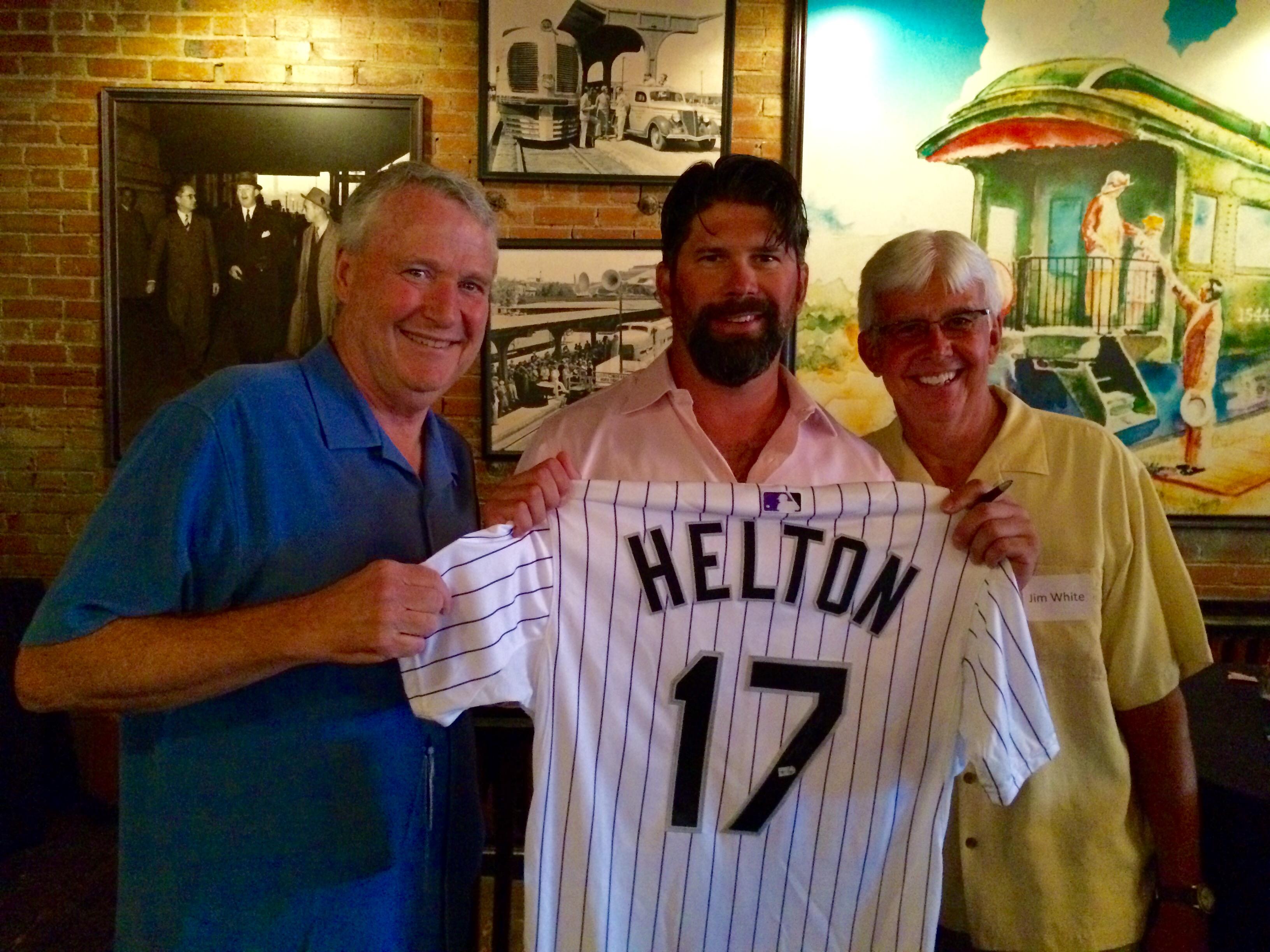 Nearly 100 fans gathered Wednesday night, August 5, to eat dinner with retired Colorado Rockies Player, Todd Helton. The Players Party dinner was an event to kick off for the Legend's Golf Tournament benefiting Volunteers of America, a decades-long tradition in Denver.

The evening culminated in an intimate question and answer time with Helton who reflected on his career, experiences, and unique moments during his time in Major League Baseball. 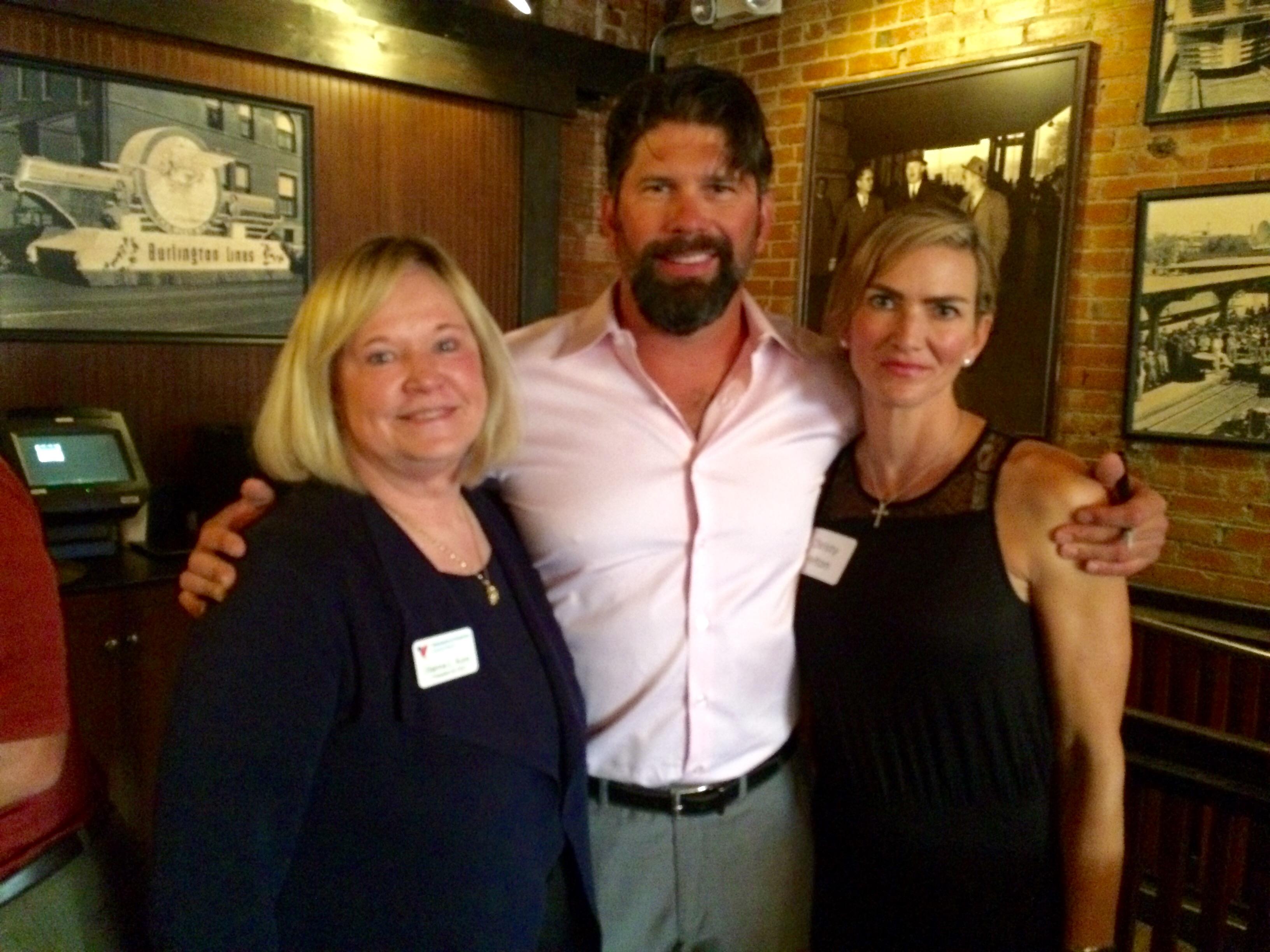 Helton along with tournament players teed off the next morning, Thursday, August 5, at Sanctuary Golf Course.

The Players Party dinner was made possible thanks to sponsors, including CoBiz Insurance, Emcee Murphy Huston, and KOSI 101.

Volunteers of America is a nationwide nonprofit that serves Colorado through over 50 distinct human service programs and reaches out to the most vulnerable populations, including homeless, frail and elderly, children, and veterans. Last year, Volunteers of America helped 160,560 people and utilized over 16,000 volunteers in Colorado.