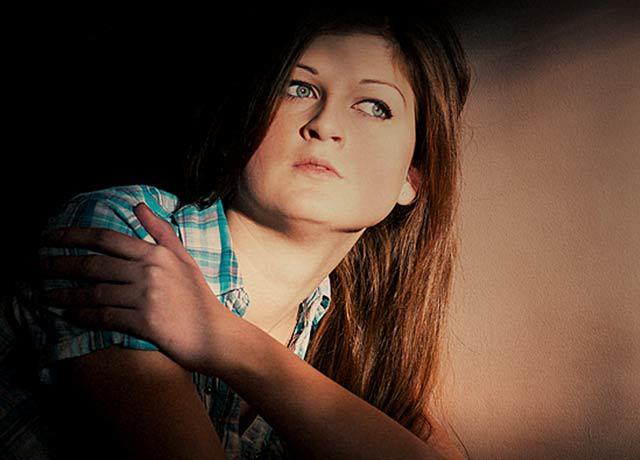 Cathy came to the Southwest Safehouse, Volunteers of America's shelter in Durango for women and children survivors of domestic violence and other crimes, in December of 2015 from New Mexico. She had recently moved to Albuquerque from her reservation in search of more employment opportunities. Life in the city started out well, but her boyfriend became very controlling and would put her down. One night, he hit her and she decided that she had enough. She wanted a fresh start, so she left for Durango with the little money that she had.


Finding employment can be difficult when you are new to town, but Cathy quickly landed two jobs. She worked long days and never complained. While at the Safehouse, she got an ID and learned how to open up a bank account. A volunteer helped her with budgeting and get on a payment plan to pay back her debt. She gained access to health care, received public benefits, and worked towards obtaining her driver's license. Cathy was accepted into our Extended Stay Program and was able to save up money from her hard-earned paychecks.

The biggest change staff saw in Cathy, was her confidence. When Cathy first arrived to the Safehouse, she was very quiet and had low self-esteem. Throughout her stay, it became clear that she was feeling more comfortable in her own skin. She learned how to set boundaries and cut negative relationships out of her life. She started standing up for herself and for others. Cathy learned that she deserved to be treated with respect and expected others to do the same.


Cathy's ultimate goal was to become a teacher. While at the Safehouse, she received a full scholarship to the college of her dreams. She is currently living in student housing and working towards her degree.